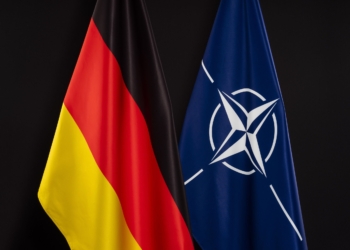 Dr. Matlé explores the consequences of NATO’s new 2022 Strategic Concept for Europe and Germany and weighs in on debates of whether or not German defense policy is experiencing a so-called “Zeitenwende” – or sea change.

Germany’s reluctance to take on a more active role in the conflict in Ukraine has become an issue of public debate. In the latest episode of FeniksPod’s Atlantic Series, Dr. Mehmet Yegin spoke with Dr. Nele Marianne Ewers-Peters from Leuphana University of Lueneburg. Dr. Evers-Peters discussed Germany’s reaction to Russia’s invasion of Ukraine and the impact it has had on NATO-EU relations.

Ukraine was lured by the West for many years, but in its time of greatest need it was betrayed. Instead of protecting it militarily against the Russian invasion, the West has only been willing to engage the aggressor in economic warfare. 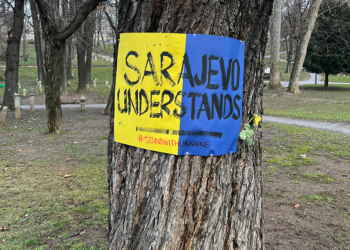 Russia’s invasion of Ukraine may create new fronts within Europe’s most fragile region. Throughout the Balkans, pro-Russian groups have eagerly awaited a Russian agenda that could topple current regional peace and security dynamics.

Chatham House’s Mathieu Boulegue told FeniksPod’s Atlantic Series that Russia has been using the Ukraine crisis to extort Western concessions in what has become the greatest test to European and global security since the Cold War. 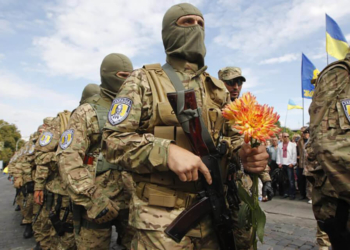 What Turkey Has To Fear If Russia Invades Ukraine

A Russian invasion of Ukraine would pose significant risks to Turkey. Moscow’s potential exertion of economic, military, and political pressure on Ankara may also weaken a NATO response to the crisis, especially from the Black Sea. 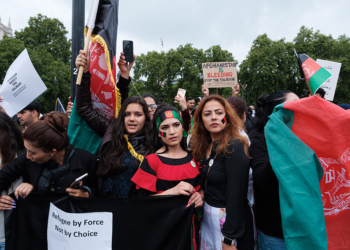 In her recent interview with FeniksPod, former Deputy Foreign Minister of Afghanistan Naheed Esar points outs that Afghan women were the first to take to the streets against Taliban rule. She notes that women’s resistance will continue, making it more difficult for the Taliban to provide stability despite its ability to maintain security in the country. 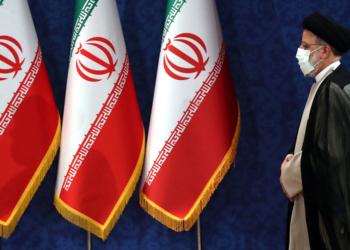 Iran’s Strategy in Afghanistan: Pragmatic Engagement with the Taliban

Throughout the U.S. war in Afghanistan, Iran has maintained extensive influence in its eastern neighbor. It played both sides of the conflict, supporting the now-deposed government in Kabul while also developing ties with the Taliban. With the Taliban’s takeover of the country in the wake of the withdrawal of U.S. and NATO forces, Tehran will engage pragmatically with the militant group to safeguard and further its national security strategy. 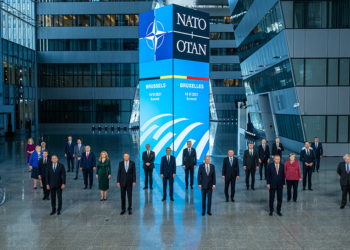 FeniksPolitik organized its first in-house event on the future of NATO and the challenges it faces in confronting a changing Middle East, the US pivot to Asia, increasing presence of Russia and China in the region and intra-alliance tensions tied to a Turkey in democratic decline. 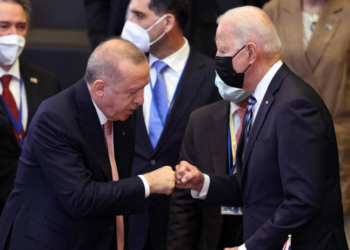 The much-anticipated meeting between US President Joe Biden and his Turkish counterpart Recep Tayyip Erdogan failed to address even the most pressing issues. For all we know, which isn’t a lot, the leaders will enter into more substantive discussions later. But on what? They didn’t even announce what was spoken about.